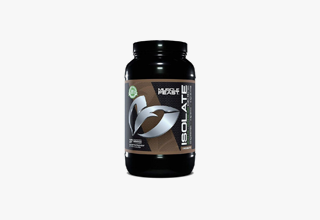 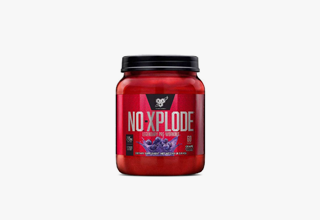 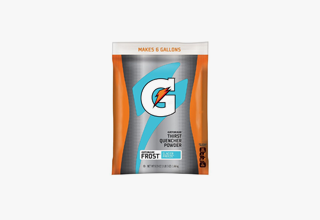 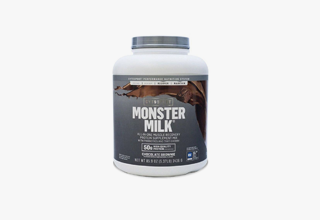 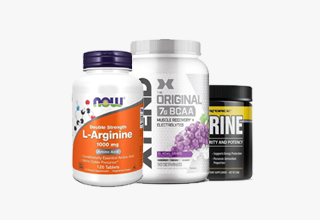 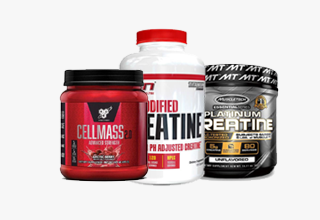 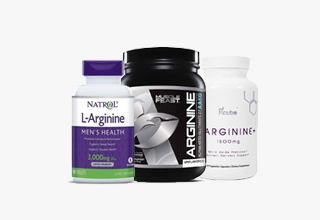 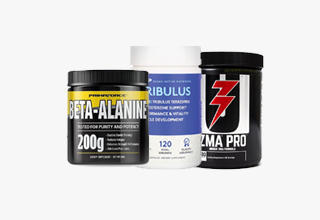 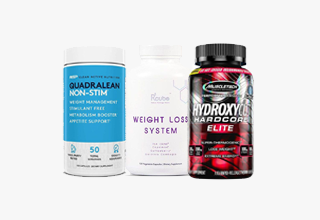 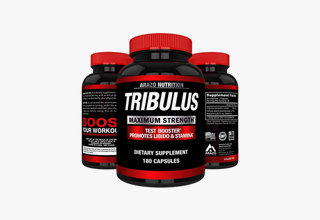 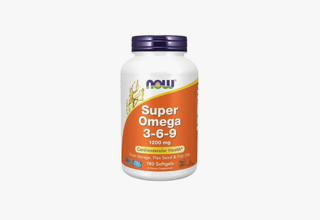 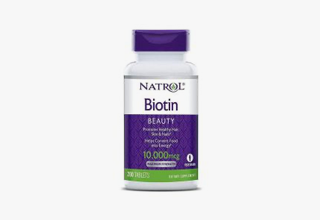 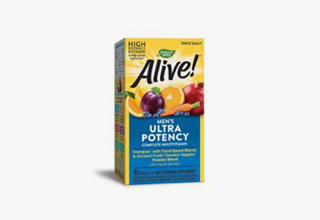 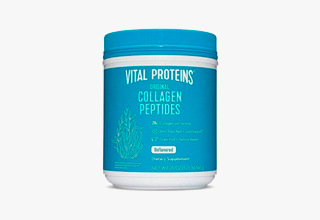 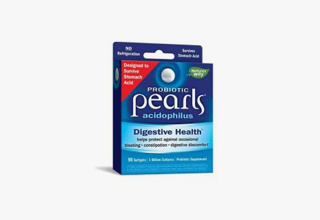 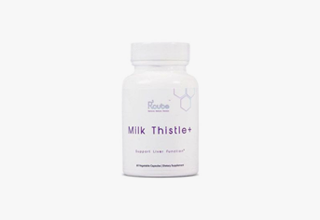 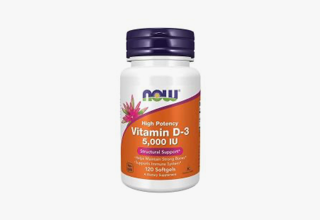 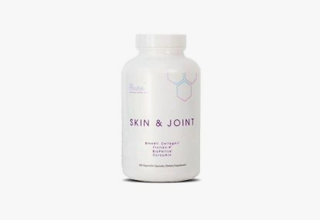 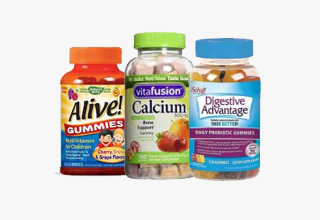 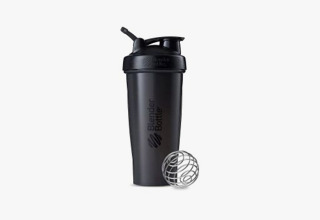 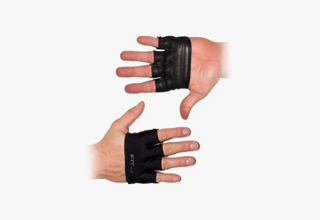 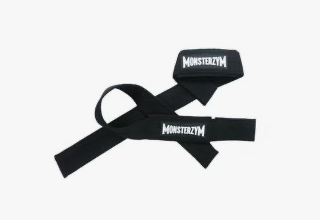 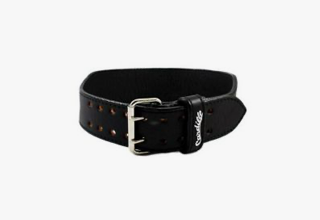 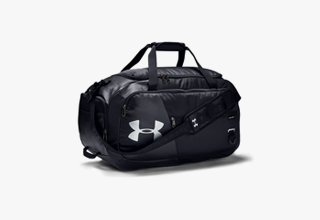 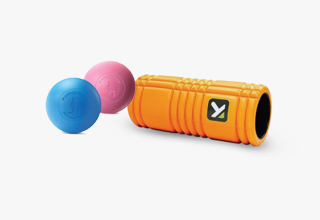 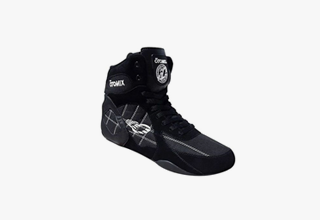 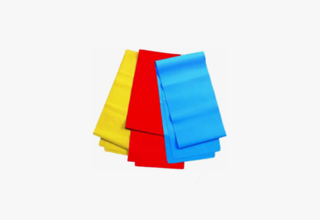 CELL-TECH is a creatine formula that delivers a multi-stage combination of carbohydrates that forces a powerful insulin spike post-workout. The powerful carbohydrates trigger insulin output, enabling it to shuttle the massive 10g dose of creatine and other nutrients straight into the muscle. CELL-TECH contains a full 200mg dose of alpha lipoic acid (ALA). Research suggests that ALA helps improve the absorption of creatine and glucose into the muscle cell through specialized transporters. The transporters and increased muscle cell sensitivity allows insulin to rapidly replenish creatine and glycogen stores, facilitating glycogen super-compensation and an intense muscle-expanding effect. CELL-TECH also contains free-form amino acids that aid in this dramatic cell volumization.

In order to maximize the absorption of creatine, insulin levels must be spiked. There’s no way around it. You need to have a high plasma glucose concentration and spiked serum insulin levels to drive maximum cellular creatine delivery.

CELL-TECH delivers a multi-stage combination of carbohydrates, including glucose polymers, dextrose, ModCarb™ (oat bran, quinoa, buckwheat, millet), waxy maize and highly branched cyclic dextrin totaling 75g per two scoops. After each max serving of CELL-TECH, insulin levels rapidly peak in the bloodstream, priming muscles for maximum creatine hypersaturation and retention. This is the key to CELL-TECH’s unique ability to significantly increase insulin levels beyond what regular creatine supplements are capable of. The anabolic rush generated by this exclusive carb blend is engineered to force glucose, creatine and amino acids into the muscles at levels that are unmatched by any other creatine formula.

CELL-TECH is more than just a supplement that works in theory. It’s actually been put to the test in a clinical setting – further cementing its effectiveness! In fact, subjects who consumed the amount of creatine and carbohydrates supplied during the CELL-TECH loading stage gained, on average, 3.4 lbs. of muscle in 7 days. Subjects taking creatine with juice gained only 0.8 lbs. In a second study performed at McMaster University, test subjects who used CELL-TECH for 8 weeks significantly increased their strength on the bench press by 17%, leg press by 29% and biceps curl by 28% respectively.